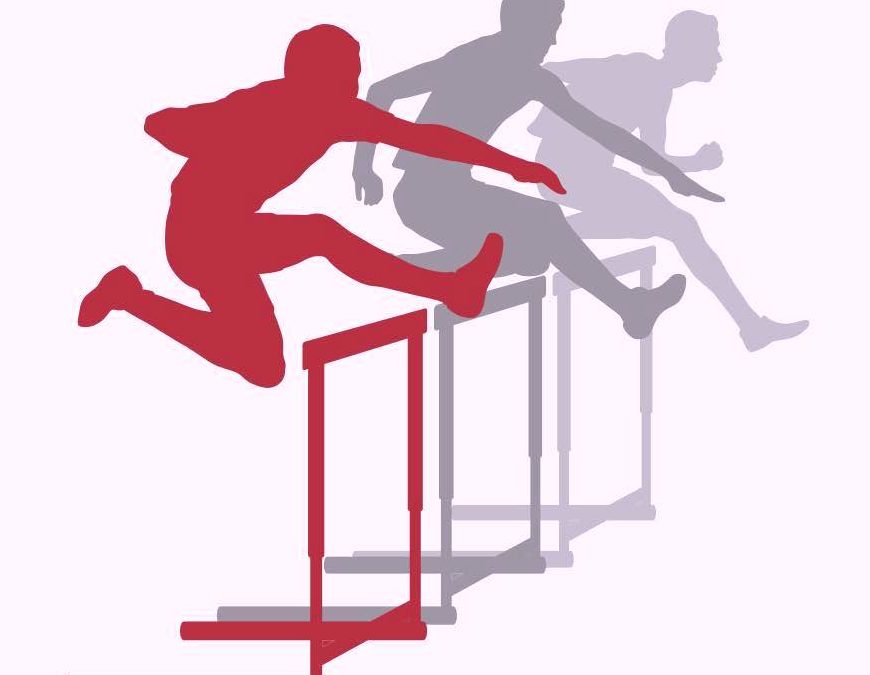 Issues around catch-up provision, providing for the disadvantaged, and managing to keep schools working well without a proper test-and-trace system continued to occupy the minds of curriculum leaders this month.

Catch-up provision should be for the disadvantaged, the Children’s Commissioner Anne Longfield told MPs this month.

Her comments came as controversy brewed over the allocation of laptops to help ensure all pupils could access remote learning.

An additional 100,000 would be made available, the DfE announced at the start of the month. On the eve of the half-term break, schools were then told that their access to laptops for disadvantaged pupils could be cut by around 80%. They could now only apply for these if more than 15 students were self-isolating and having to be taught from home.

In the previous lockdown, less than one-third of those eligible for a digital device to learn actually received this, said NEU Joint General Secretary Dr Mary Bousted.

It is about more than just laptops, said Ms Longfield. ‘Some children just will not have the home environment they need, no matter how many laptops we give out to enable them to do so.’

It was imperative for in-school education to continue for the most vulnerable in the event of future school closures, she added.

Another measure to spark outrage was the government’s threat of legal action against schools who did not provide adequate access to remote learning.

The so-called Temporary Continuity Direction set out exactly what schools should provide under the Coronavirus Act 2020. This included to:

The order was an insult to teachers, with government once again trying to pass the blame, said NAHT General Secretary Paul Whiteman. ‘These are nothing more than tissue thin, meaningless powers, with politicians talking tough in the face of their own failure.’

He used his union’s annual conference to praise schools for all they have done to keep going during the pandemic – picking up the baton that ‘the government fumbled and dropped’.

Shadow Schools Minister Wes Streeting was also not impressed: ‘Only this incompetent government could introduce a legal duty on schools to provide online learning for pupils isolating at home and then cut their allocation of laptops the very next day.’

Back on the subject of the catch-up programme, an investigation revealed that only 150 of 1,000 mentors promised by the initiative would be in place before 2021. More than one-third of the funding has not yet been allocated. ‘Again, [the government has] overpromised but underdelivered,’ said NEU Joint General Secretary Dr Mary Bousted.

Only a few 100 of the nation’s 22,000 state schools were believed to have expressed an interest in signing up to the programme, which begins next month. Many schools would prefer to have been given the cash directly to fund their own catch-up schemes as appropriate for their pupils’ needs.

That way schools could target the extra support where it is needed ‘based on their plans to re-engage students, rather than see it allocated for unqualified tutors’, said NEU Joint General Secretary Kevin Courtney. The Government’s plans for the National Tutoring Programme could see students having less time with qualified teachers, at a time when they need it most.

‘Boris Johnson has been keen to present himself as a hero for disadvantaged young people but has so far not come up with the goods,’ said Mr Courtney.

Lack of time and money

Many school leaders are struggling to find the head space to focus on classroom issues given all the time taken up by implementing Covid safety measures. Dealing with Covid-19 is a job in itself, they said.

Schools also do not have enough money to meet the extra costs of teaching during the pandemic. A survey by the NAHT found that in just the first few weeks of schools reopening, they had spent on average £8k to implement government safety measures. They have lost on average nearly £10k in income due to a drop in demand for hiring school facilities.

‘Schools need the government to make good these unanticipated but necessary costs in order to protect school budgets so that pupils’ education is not adversely affected,’ said General Secretary Paul Whiteman. ‘It is frankly baffling that despite this, the government is refusing to provide schools with any financial support when it comes to Covid costs this term.’

As the month went on, DfE data revealed a steady increase in school closures and a fall in pupil attendance as Covid-19 cases rose.

Problems caused by the lack of an effective test-and-trace system continued. Seven out of 10 schools reported staff shortages due to testing issues, according to a poll by the NEU. For 11% of these schools, the staff shortage was ‘significant’.

This lack of testing was ‘undermining’ schools’ ability to provide onsite learning for all who need it, said Joint General Secretary Kevin Courtney. ‘The results [of our poll] also show an imminent danger that this problem will become very widespread indeed.’

A staggering 91% of schools did not trust government to keep schools safe.

The top choice for action from government to keep schools open was to prioritise pupils and staff for Covid-19 testing, cited by three-quarters of all respondents.

Just one in four secondary schools said that more than three-quarters of pupils were ready for remote learning if it was needed again in future.

The NEU called on government to move schools to a rota system to curb the surge in the spread of the virus. ‘A rota system will ensure smaller class sizes making social distancing achievable,’ said Joint General Secretary Dr Mary Bousted. It will also reduce social mixing after school.

By the end of the month, the announcement came of another national lockdown, but with schools remaining open. The NAHT called for clear guidance from government on how to ensure all in schools were kept safe.

The NEU was also concerned that many classrooms have poor ventilation leading to airborne transmissions. School transport meant pupils mixing with other bubbles. ‘Taking action now can avoid more disruption later,’ said Joint General Secretary Kevin Courtney. Government should be working with schools now on plans for blended learning, rather than turning a blind eye, he added.

At the end of the month, a report from thinktank the Institute for Public Policy Research (IPPR) called on government to learn from the pandemic to build a better education system for the future.

The New Normal: The Future of Education After Covid-19 said there were three key areas where lessons could be learned: