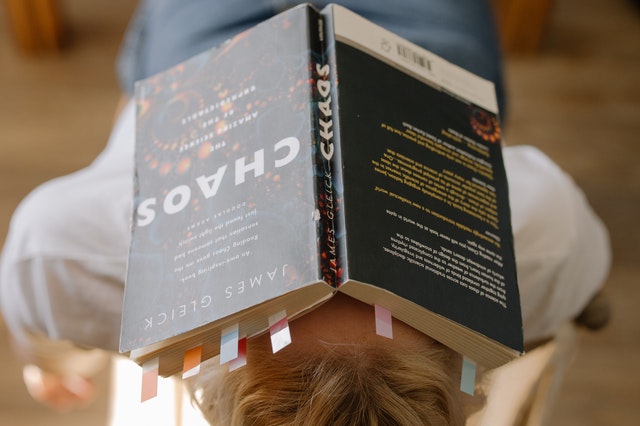 DfE called to account over handling of Covid, as safety concerns rise, and debate continues on how best to extend pupils’ learning time

There was no plan for dealing with a pandemic, no standards were set for remote learning, and there has since been little effort to ensure proper catch-up to ‘undo the damage’ incurred – MPs gave a damning verdict on the DfE’s handling of Covid.

One issue flagged up by MPs on the Public Accounts Committee (PAC) was whether the National Tutoring Programme would reach the pupils who needed it most. So far just 44% of pupils receiving tuition were on pupil premium, said MPs.

Covid-19 Support for Children’s Education also called out the DfE’s resistance to carrying out a proper review of how it handled the pandemic in its first response. Such an investigation could flag up lessons for improvement, and help the department be better ready for any emergency situation in the future, said the report.

There is also no commitment from the DfE to build on its IT investment for disadvantaged students, it said.

Commenting on the ‘extensive’ list of failures in the report, NAHT General Secretary Paul Whiteman said: ‘The individual efforts of schools have almost always been quicker and better than anything centrally managed from Whitehall.’

Meanwhile, this week headteachers told government the best way to help pupils catch up on learning lost during the pandemic.

The NAHT published its blueprint for a full recovery to ‘bring about a stronger and fairer post-pandemic system for all pupils’.

‘While the government has been deliberating, school staff have already been quietly, but determinedly, getting on with the crucial task of supporting pupils,’ said General Secretary Paul Whiteman. ‘Now is the time for government to step up with proper investment to back a full recovery – ‘simplistic “bolt-on” measures will not work’, he said. This cannot ‘happen on the cheap’.

Anger rose as it appeared the government made sure Public Health England did not disclose data about the spread of the new variant.

‘It is still far too soon to be complacent about lifting Covid restrictions or relaxing safety measures in schools,’ said NAHT General Secretary Paul Whiteman.

Last week saw a further drop in attendance as well as an increase in the number of pupils out of school self-isolating – the week when face masks were no longer required to be worn in the classroom. On Thursday, it also emerged that pupils had lost on average one weeks’ schooling during the 2020 autumn term due to Covid.

The government has not provided data on the incidence of the India variant in schools, said ASCL General Secretary Geoff Barton. It is essential that they are transparent about this, he said, ‘so that the level of risk is clear and any necessary protective measures can be taken.’

The NASUWT warned that by ‘withholding crucial information’ about the new variant, Public Health England was putting all in schools at ‘unnecessary risk’.

As the week went on, it emerged that schools in the worst hit areas were having to close and return to remote learning. Increasing the confusion, the government had quietly changed travel advice to stop all non-essential travel to these eight areas, then amended this to ask people to minimise their travel in and out.

The DfE has told schools not to restrict attendance to school in a move to control the outbreak unless they have ‘explicit approval’ from the department.

The NAHT was concerned about this. ‘The government must be proactive to ensure that transmission in schools, particularly in relation to the new variant, is not allowed to proceed unchecked,’ said General Secretary Paul Whiteman.

Meanwhile, new data revealed that the number of lateral flow tests taken by staff and pupils had fallen by two-thirds since middle of March.

These are the main ‘mitigation’ in schools since the removal of face masks, said Professor Christina Pagel of the Independent Sage group of scientists. ‘There should be about eight million LFDs a week in secondary schools – but we are only seeing two million.’

At the end of the week, the NEU called on government to help schools carry out lateral flow tests in the week after half-term on all secondary students in the hotspot areas. This was needed to help stop another Covid wave, said the union.

A curriculum that is knowledge-rich, teacher-led and delivered via whole-class teaching improves pupils’ knowledge and skills, according to new research from the DfE.

In its pilot of complete curriculum programmes (CCPs), the research found that this approach supported non-specialist teachers in delivering these lessons in a ‘consistent manner’. The package of resources in the programme was designed to allow teachers to cover a national curriculum subject across a key stage.

More than two-thirds of the teachers involved in the pilot felt the programme had stretched their pupils.

They were also positive about the programme ‘when they understood their rationale and how to deliver them’, said the report.

Schools understood the importance of following the units in sequence. Many said they would continue to use part of the programme after the pilot ended, but would adapt it to suit their needs, continued the report.

Use in remote learning

The DfE also looked at how the CCPs could be used to deliver remote learning.

All of the schools involved in the pilot said that the programmes were not suitable in their current form and had to be adapted. This was mainly in relation to ensuring students had clear instructions and that the tasks were broken down into manageable chunks – to replace what a teacher would do in a whole-class situation.

MPs are deciding whether to pay for a compulsory half-hour extension to the school day – or to fund a longer school day of between 8.00am and 6.00pm that would be voluntary.

This second voluntary option would be far better, said ASCL General Secretary Geoff Barton. It would give school leaders chance to do what was best for their pupils. Tacking on an extra compulsory half-hour to each day was a ‘narrow view’, and would also be more difficult for schools to adopt, he said.

A poll of parents revealed that 60% are opposed to extending school hours.