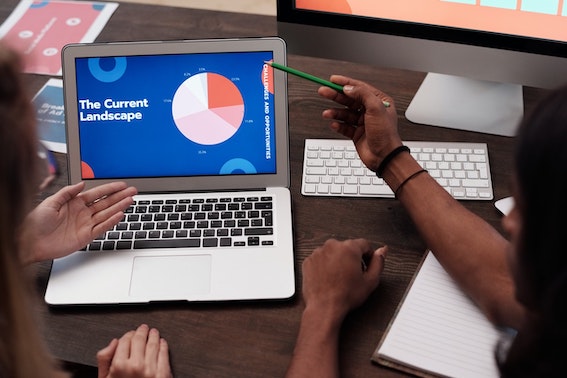 We need a long-term stable policy for careers education. This was the plea made to government by the Skills Commission following its report on current provision.

Providing strong careers information, advice and guidance (CIAG) is crucial as the country recovers from the pandemic, said the report Transition to Ambition: Navigating the Careers Maze.

The current approach is too fragmented. There must be long-term adequate funding to improve provision. Schools currently do not have enough money to pay for the CIAG work they are required to provide, let alone fund any of the necessary improvements, said the researchers.

The report also calls for Ofsted to be required to assess and report on schools’ compliance with the Baker Clause. This means schools must allow colleges and independent training providers to speak to Y8–13 students about the vocational routes they can offer. Recently, Chair of the Education Select Committee Sir Robert Halfon had called out Ofsted for not taking on this responsibility.

One-to-one guidance is crucial. CEC-funded research has found that it brings ‘a return on investment for the government of at least £3 for every £1 spent, and most likely much more’, said the report. Gatsby Benchmark 8 requires every student to have a one-to-one personal guidance meeting with a practitioner qualified to a minimum of level 6.

Ofqual has refused to say whether it will be using an algorithm to flag up schools with unusual GCSE and A-level results this year, according to the TES.

It is believed that they will be using data processing and human checking to identify any schools with suspected anomalies in results.

Schools want more transparency from Ofqual about how they are quality assuring this year’s results.

The qualification regulator’s guide for headteachers says that: ‘Where the overall results at GCSE or A-level look very different from recent years (2017, 2018 or 2019), centres should record the likely reasons for this, as exam boards might ask to see this if the centre is selected for external quality assurance.’

This comes as a new survey by Mumsnet revealed that more than half of parents believe that this year’s teacher-assessed grades (TAGs) will be unfair.

Two-thirds said that teachers should be given a pay rise for all they’ve done during the pandemic.

Many were unhappy with the work of the Education Secretary Gavin Williamson. Four out of 10 said they’d give him a U grade for his performance.

Reason to be confident

Commenting on the findings in relation to exam grading, NAHT Deputy General Secretary Nick Brook said: ‘Students and their families have every reason to be confident in this year’s results, even though there have been no exams.’ He added: ‘The results are based on students’ actual work, which has been assessed by the people who know them best – their teachers.’

1 in 4 school leaders ‘sinking during pandemic’

‘Mostly surviving’ was the description most school leaders gave to say how they have been coping during the pandemic.

A new survey of 1,500 school leaders, carried out for the ASCL and NAHT, also revealed that nearly one-quarter said that they were sometimes or mostly sinking.

There has been a huge toll on their health. Nearly 90% said that in normal circumstances their health was good or very good. During the pandemic, only 53% were able to say that was still the case.

The top causes of their stress were the lack of timely resources from the DfE (69%), and having to cope with constant change and uncertainty (69%). Another concern was worrying about the health of staff and pupils (42%).

The fact that the government’s action were the top cause of stress for schools was not acceptable, said the NAHT.

The factor that most helped school leaders to cope during this time was collaboration and problem-solving with staff.

Schools are to receive more cash under the National Funding Formula.

Per-pupil funding will increase by an average of £160.

More than 1,300 more remote schools will be eligible for ‘sparsity funding’ cash next year, under new changes by the DfE. This is there to support those small remote schools that would lose out on per-pupil funding, by also not being able to secure economies of scale on resources. ‘Small schools have unavoidable fixed costs but do not necessarily have the same opportunities as other schools to grow and increase revenue, which is largely based on pupils and their characteristics ,’ said the DfE.

These schools will now between them receive a £53m increase. Previously, these schools missed out on this ‘sparsity funding’ if the average distance of the school from the pupils’ home was at least three miles; this has now been reduced to 2.4 miles away, making more schools eligible. This is the measure the DfE uses to determine if a school is remote.

Meanwhile, 50 new schools have been given funding to build new and improved facilities.

League tables back from September

School league tables are to return from September, the DfE has confirmed.

Measures will be put in place to take account of the impact of the pandemic on a school’s performance, it said. ‘We recognise the uneven impact on schools and colleges of the pandemic and will ensure clear messages are placed on the performance tables to advise caution when drawing conclusions from the 2021/22 data.’

ASCL General Secretary Geoff Barton was not happy about this. ‘It is impossible to make meaningful comparisons of performance across such a disrupted landscape and publishing data which may be heavily affected by circumstances could damage schools and colleges which have been hit hardest by the effects of Covid,’ he said. 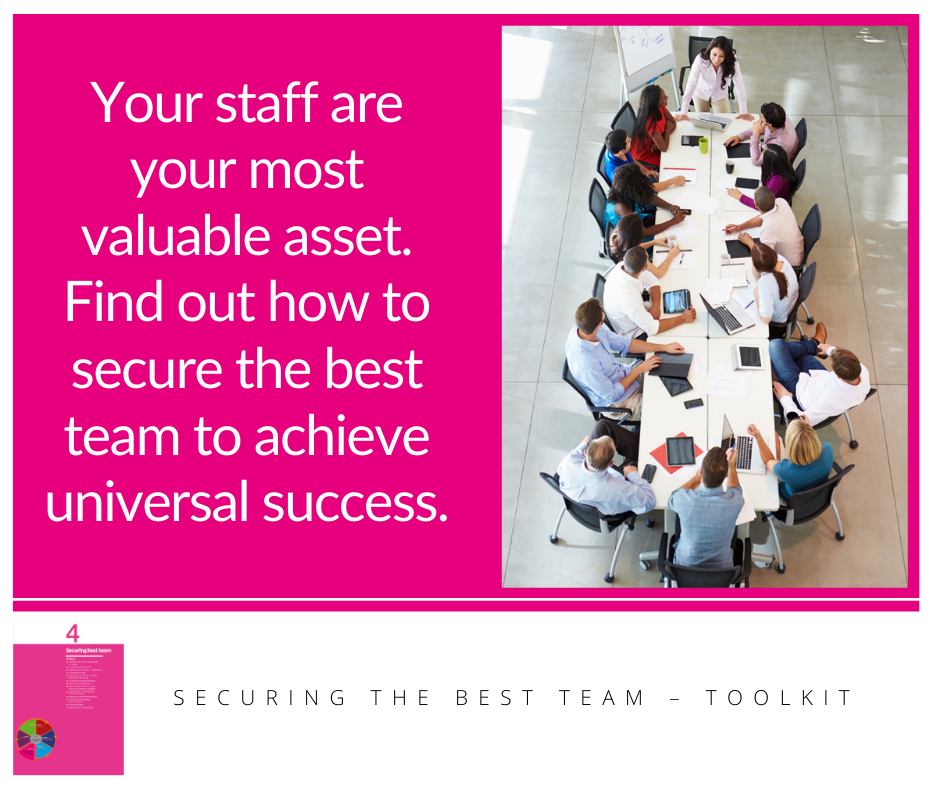