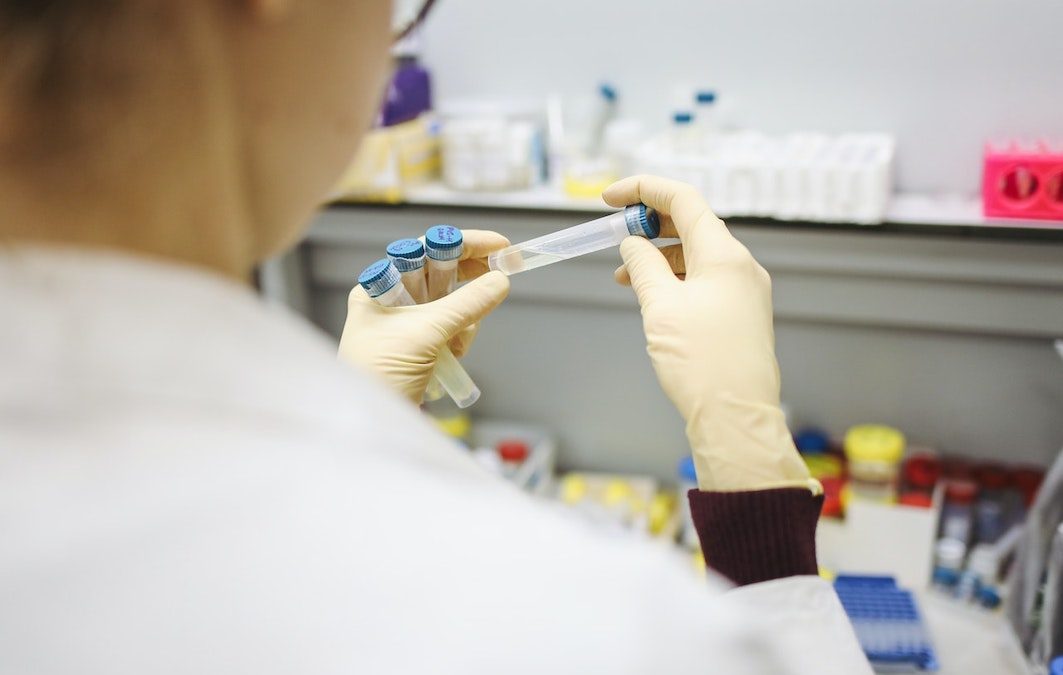 As a new health secretary took office this week, plans to relax safety measures in schools hit the news.

In his first Commons speech as health secretary, Sajid Javid said he wanted a ‘fresh’ approach to the use of school isolation bubbles. He told MPs on Monday that the self-isolation policy was ‘having a huge knock-on impact’ on learning.

Founder of Oasis Community Learning Steve Chalke told the BBC Today programme on Tuesday that this change needed to happen now, not wait until the autumn, so that more pupils did not lose out on learning. In his Trust, more than 10% of students were currently having to isolate and go back to remote learning as a result of contact with a Covid case, he said.

‘There are still three weeks of this summer term to run’, which is time that should not be wasted. He said schools could isolate smaller bubbles to mitigate the problem if need be.

Mr Javid then said the plan would be to operate testing of pupils in place of full isolation of bubbles in which there had been a positive Covid case.

ASCL General Secretary Geoff Barton took issue with the DfE’s announcement that schools should prepare to run Covid asymptomatic testing sites from September. This directive was emailed to schools without any consultation, he said.

‘There appears to be no understanding of the scale of the logistical challenge involved in setting up on-site Covid testing and processing hundreds or thousands of pupils,’ he said. ‘We are increasingly concerned that the government is, once again, in chaos over its handling of education policy in the pandemic and it must get a grip.’

Shadow education secretary Kate Green said ‘it’s right to review the situation and to see if testing can prove a secure way’ to keep pupils in school. But if this new system of testing was to go ahead government must invest in the infrastructure. She also said that compulsory vaccination for teachers should not be ruled out.

Schools minister Nick Gibb said trials were underway into the viability of school testing sites. “We’ll look at the data and see whether that is an effective alternative to self-isolation,’ he told the BBC Today programme on Tuesday.

The DfE announced that the asymptomatic testing site (ATS) kits would be delivered from 29 June to 23 July. There was no need for schools to make separate orders for these, it said.

This came as the latest DfE figures revealed a further increase in the number of pupils and staff off for Covid-related reasons – 1 in 20 pupils, and 2.5% of teachers, on 24 June.

As a result of greater number of pupils having to isolate, Oak Academy reported a 249% increase in the take-up of online lessons since March this year.

Ex-Catch-up Czar Sir Kevan Collins told MPs that the government’s approach so far to the recovery curriculum had been ‘feeble’.

Speaking at an Education Select Committee meeting, he said this was not just about providing a ‘bit of tutoring’. A whole-school effort was necessary, he said. This should focus ‘around time, around teaching, around tutoring, and not a narrow kind of auxiliary attention to one particular activity that can get put to a teaching assistant’.

A particular worry was how disadvantaged pupils would be affected by the greatest loss of learning.

He said he was disappointed he had to resign, but the package put to him by government was not near enough to deliver the kind of recovery programme he feels is desperately needed. He also expressed concern about complacency taking hold, with government believing that student would just recover naturally.

He wanted to put in place a 10-year recovery plan. He also felt that catch-up funding should be consolidated with the pupil premium, and that ensuring students had more time in school to catch up should be a priority.

Decisions on the length of the school day are currently decided locally. Mr Collins was disappointed an extended day was not part of the government’s current catch-up plans. He told MPs that he’d wanted 10,000 schools to lengthen their day ‘immediately’ to raise them to the national average of six and a half hours.

The issue may be reconsidered in the spending review later this year.

Headteachers want Ofsted to be overhauled in the light of the pandemic.

An Alternative Education White Paper from think-tank Headteachers’ Roundtable said the grading labels can be counterproductive to school improvement. Instead the focus should be on identifying areas ‘requiring attention and support’.

Meanwhile, Ofsted announced this week that from September any school who doesn’t have adequate measures in place to deal with harmful sexual behaviour will be judged as ‘ineffective’ on safeguarding. This will include policies on sexual harassment, online sexual abuse and sexual violence, including sexualised language. Ofsted also announced this week that it expected these policies to be reflected within the school’s curriculum.

There is not enough diversity in the books studied for English literature. This was the claim of new research commissioned by Penguin and the Runnymede Trust.

Lit in Colour: Diversity in Literature in English schools found that in 2019, less than 1% of exam students answered a question to do with a novel by a black, Asian or minority ethnic (BAME) author. More than eight out of 10 students said they did not remember having studied a book by a BAME writer. Just 7% studied a novel by a woman.

Seven out of 10 students felt that diversity should be represented in the curriculum.

‘Availability of diverse texts to choose is not enough for a diverse curriculum at GCSE,’ said the report. ‘The figures suggest that over time schools are converging on An Inspector Calls as their modern text of choice.’

Just 12% of teachers said they had been taught how to discuss racism with pupils as part of their initial teacher training (ITT). Only two out of 163 secondary respondents said they had since received CPD on this topic.

There needs to be more investment in ‘whole staff training around anti-racism, using the expertise of outside organisations’, recommended the report.

Penguin will be working with Pearson Edexcel from September to help 93 schools introduce texts by BAME writers to their GCSE or A-level teaching through the Lit in Colour Pioneers programme.

Funding of schools in deprived areas has fallen even further.

This was the worrying finding of a new report from the National Audit Office. School Funding in England found that average per-pupil funding in the most deprived fifth of schools fell in real terms by 1.2% between 2017-18 and 2020-21, while it increased by 2.9% in the least deprived fifth.

The report also challenged the government’s take on funding increases. In real terms, funding per pupil rose by just 0.4% between 2014-15 and 2020-21, said the report.

NAO Head Gareth Davies questioned whether the school funding model was getting the cash to where it was needed most.

Government wants your views on how to achieve ‘calm classrooms’

Education Secretary Gavin Williamson this week opened a consultation on such issues as the use of ‘removal rooms’, schools’ approach to behaviour during the pandemic and whether to ban use of mobile phones in classrooms altogether.

ASCL General Secretary Geoff Barton was not impressed: ‘School and college leaders would prefer the education secretary to be delivering an ambitious post-pandemic recovery plan and setting out how he intends to minimise educational disruption next term, rather than playing to backbenchers on the subject of behaviour.’