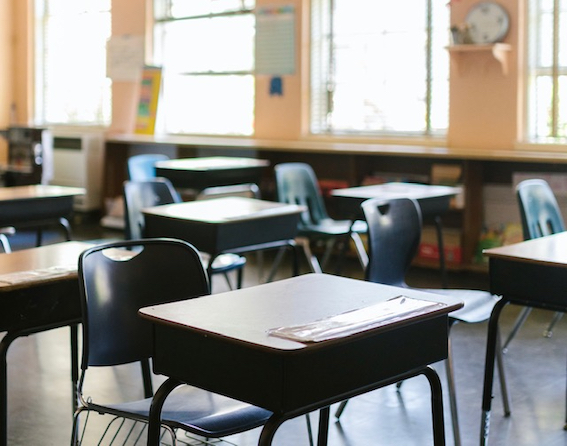 Some Covid safety measures have led to better pupil behaviour – and schools plan on keeping them in place as a result.

Better for staff and pupils

In its response to the government’s consultation on behaviour, the ASCL said that some of its school leaders had found that emergency measures had also improved relationships between pupils and staff. These include staggered end times to the school day and one-way systems in corridors.

Having to move around less for learning has also helped improve behaviour, given the anxiety some pupils have about changing classrooms. More time outdoors has also helped.

The union in its response to government also told Education Secretary Gavin Williamson to end his ‘fixation’ on banning mobile phones in classrooms.

Schools are already controlling this well, and to ban them would put some students at a disadvantage. For example, for vulnerable pupils their phone can be a safety measure, said the union.

Eight unions have joined forces to petition government to fund better ventilation in schools to increase safety during the pandemic.

‘Too little, too late’

They have accused Education Secretary Gavin Williamson of delaying tactics. These protections should have been in place more than a year ago, said the unions, including ASCL, NAHT and NEU.

This was ‘ too little too late’ said NAHT General Secretary Paul Whiteman. ‘Given that [government] has removed the majority of the measures that were in place to reduce Covid transmission in schools, the least it can do is to take seriously the ones that remain, or we will continue to see major disruption to children’s education,’ he said.

Meanwhile the DfE updated the Covid-case thresholds for extra safety action to kick in. But these are not compulsory.

The revised guidance includes the suggestion that schools hold lessons and assemblies outdoors during the autumn term. This is a ‘total fudge on the government’s part’, said ASCL General Secretary Geoff Barton.

Schools Minister Nick Gibb and Ofqual Interim Chief Simon Rebus are to be questioned by MPs over this year’s exam results and plans for next year.

The meeting with the Education Select Committee is due to go ahead on 7 September.

This follows concerns about grade inflation, and a widening attainment gap among disadvantaged pupils, following this year’s results.

‘Ofqual and the DfE must now focus on ensuring all young people, particularly those that have missed out the most on learning during the pandemic, are properly supported in taking exams next summer,’ said Ed Select Chair Sir Robert Halfon. ‘There also needs to be a proper plan for returning to more normal grading standards to reverse the grade inflation that has been baked into the system.’