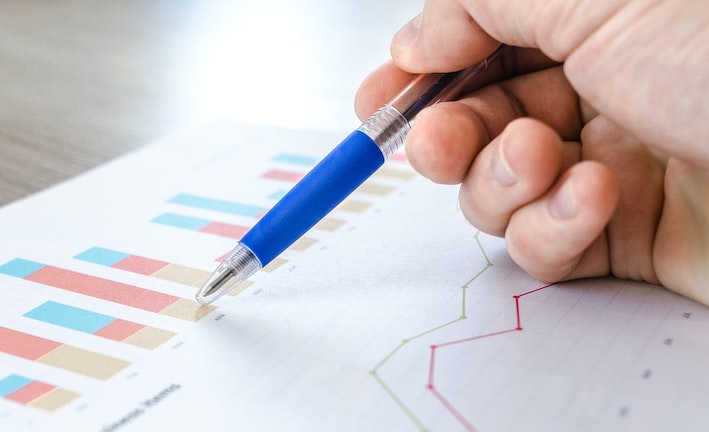 As GCSE results followed A-levels with new highs, it also became clear that pupils from disadvantaged backgrounds were falling further behind.

Out of pupils achieving grades 7 and above, the gap between those from private schools and their academy peers had widened by more than 6 percentage points, according to analysis by Ofqual. Those from Roma and traveller backgrounds fell even further behind.

The gender gap had widened, as also had the gap between SEND pupils and their peers.

The qualifications regulator said it was ‘impossible’ to tell if these changes were down to these pupils losing out on more learning because of Covid, or whether it was to do with teacher assessed grades (TAGs).

Since 2019, the date of the last exams, the probability of gaining a grade 7 or higher has risen considerably by 26 percentage points, said Ofqual in its analysis. The overall percentage of GCSE results at this level (equivalent to the old A grade and above) was 28.7%, compared with 25.9% last year, and 20.7% in 2019.

Ofqual said this increase in top grades could be attributed to the fact that the ‘most academically able students were even more able to study independently’.

The NAHT said that the TAG system had mitigated the ‘differential impact of the pandemic on students’ learning’. This evidence-based approach meant pupils were only assessed on what they had been taught, added General Secretary Paul Whiteman.

Meanwhile, as a law firm offered to appeal a pupil’s grades. This could cost upwards of £1,500. Ofqual reminded students and their parents that they do not need legal advice to make an appeal.

ASCL General Secretary Geoff Barton said it was ‘sad’ that some in the legal profession saw this situation as ‘fair game’. He added: ‘Inevitably only a privileged minority of parents will be in a position to be able to afford to employ law firms and schools and colleges that receive such challenges will be deeply concerned by the prospect of having their expert judgements picked over by lawyers.’

On the challenges faced by the disadvantaged, Chair of the Sutton Trust Sir Peter Lampl said it was crucial these students were given the necessary support as they move into post-16 education. ‘Specifically, we’d like to see pupil premium funding extended to 16-19 year old learners,’ he said.