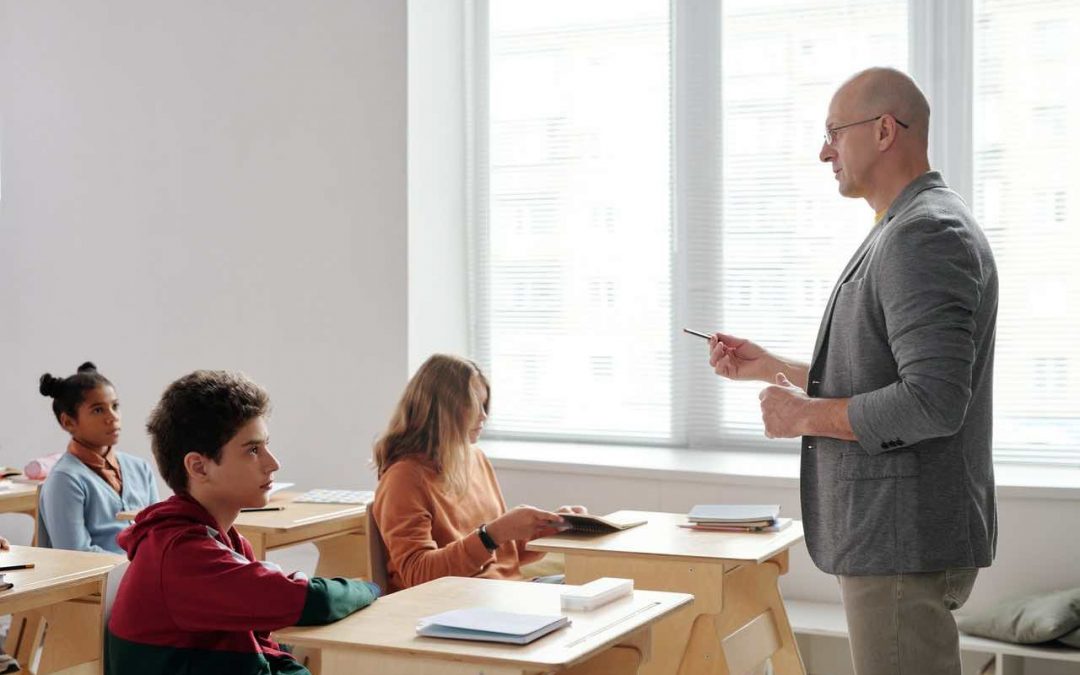 Pupils from disadvantaged backgrounds are being encouraged to study Latin. This new government initiative has prompted outrage among many.

A government led mainly by public-school educated MPs, many of whom will have been taught Latin as a matter of course, is seen by many as being out of touch with the average learner.

Its £4m ‘Latin excellence programme’ will set up a centre to provide Latin teaching resources and lesson materials for 11- to 16-year-olds.

‘We know Latin has a reputation as an elitist subject which is only reserved for the privileged few,’ said Education Secretary Gavin Williamson. ‘But the subject can bring so many benefits to young people, so I want to put an end to that divide.’

ASCL General Secretary Geoff Barton was not impressed: ‘The education secretary’s announcement on levelling up Latin uptake in private and state schools leaves us wondering if he is speaking the same language as everyone else in education.’

Exam board Pearson has said it will give schools back 33% of their exam fees as a rebate. It emailed schools this update this week. AQA had already announced that it would give just 26%, while OCR will give 42%. Schools were hoping for three-quarters of the money to be returned, according to a survey in June by the ASCL.