Future of exams, lack of recovery cash, back to school plans 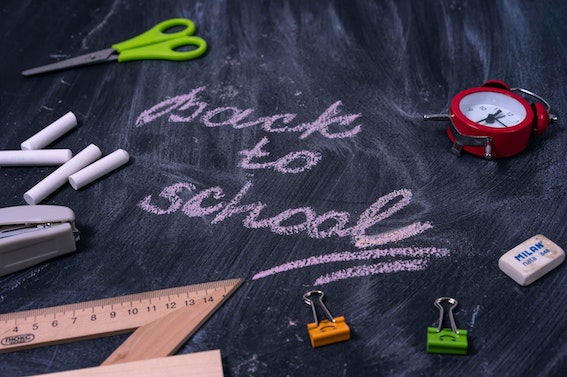 Future of exams in balance

ASCL wants next year’s exam grades to be pegged back to pre-Covid standards.

But Schools Minister Nick Gibb told the Education Select Committee that the teacher-assessed grades (TAG) ‘reflected’ how the exam system operated. ‘I don’t think there’s anything in the TAG system that has done anything other than reflect the system before that we had when we had ordinary exams’, he said on the widening gap between results of state and private schools.

Ofqual Interim Chair Ian Bauckham told the committee that they now expected to announce details of how next year’s grading system would work next month. In its consultation, the qualifications regulatory body had said it would be in early September.

Meanwhile, the new leader of the Girls’ School Association called for the exam system to be overhauled, given the negative impact on students’ mental health. Striving for the ‘holy grail’ of results, was not good for them, she said.

She also said the expectation that ‘bright’ students should go to university needed to be challenged – it is not the only route they should consider.

For 2022-23 spending will still be 1–2% lower in real terms than in 2009-10 – despite the government’s £7.1bn investment since 2019. There is an urgent need for more funds if schools are to help students recover from learning loss during the pandemic, it said.

Leading academy heads called for a further £5.8bn from government if disadvantaged pupils are to avoid ‘serious long-term damage’.

A survey by the NAHT revealed that more than one-third of schools were continuing to have to make budget cuts. Nearly all (97%) said that their funds for special educational needs (SEN) students was ‘insufficient’.

As for the tutoring part of the recovery plans, new DfE guidance said schools should start this from the beginning of term. They can choose their own tutors – but some may need special training. To ensure cost-effectiveness, the DfE said it preferred three pupils to one tutor – rather than 1:1 support.

New research from the NFER revealed the approaches schools were taking to help their pupils recover from the pandemic.

A ‘substantial minority’ of schools reported an increase in severe mental health problems among pupils since the pandemic.

The researchers stressed the importance of government ‘balancing’ support for wellbeing and academic catch up as part of its recovery plan for schools.

His letter to the Education Select Committee revealed that the DfE had underspent by £12m on its catch-up fund in the last financial year.

Meanwhile, it was rumoured that Mr Williamson could face the sack as part of the prime minister’s upcoming cabinet reshuffle.

New research by the Wellcome Trust published in claims that teachers are not at increased risk of experiencing severe Covid due to working in schools. Published in the British Medical Journal, most of those surveyed were young, with an average age of 42, and 84% had no pre-existing conditions.

But scientists claimed that the government’s back-to-school plans were ‘reckless’, and could lead to ‘mass infection’. In an open letter in the BMJ, they set out a nine-point plan for keeping pupils and staff safe in schools. This includes immediately reinstating the compulsory wearing of face masks if transmissions remain high. They also want vaccines offered to all 12 to 15-year-olds.

Meanwhile it was revealed that the government’s plans to issue ventilation monitors to schools was off to a slow start. Within the first three weeks of term, it appeared that just 5% of all state schools were due to receive this, amounting to 4% of the total devices promised.

Government has announced how curriculum leaders should use their new pupil premium and recovery money for the new school year.

Basing the funding on the number of FSM children at each school in October 2020 rather than January 2021 means that schools in the most disadvantaged areas will lose out further, according to analysis by the Observer.

The DfE’s updated guidance for schools includes the template you must use for 2021-22 to show your funding decisions.