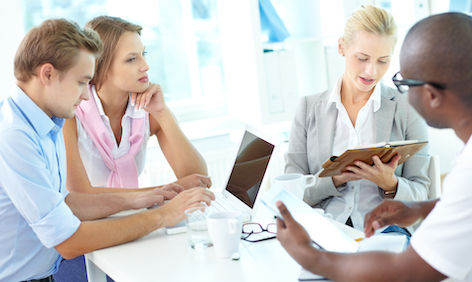 There must be more special educational needs and disabilities coordinators (SENCOs) on school leadership teams. Children’s Minister Will Quince also told parents at a Special Needs Jungle webinar that ideally headteachers should have a SENCO qualification too. Earlier in the month, Mr Quince launched his ‘Delivering Better Value in SEND’ programme, which includes plans to ensure ‘proper’ investment in SEND leadership. More than half of councils face potential intervention by the DfE if they do not cut their SEND spending. They will be given ‘support’ to make their services ‘sustainable’.

A premium for all schools to spend on the arts, career academies that have close links to industry, teachers ‘revalidated’ every five years to ensure their professional development is up to date – these were just some of the recommendations of The Times Education Commission in its 12-point plan for education. Its report shows once again the ‘gulf between the policies of government and the needs of our education system’, said the NEU.